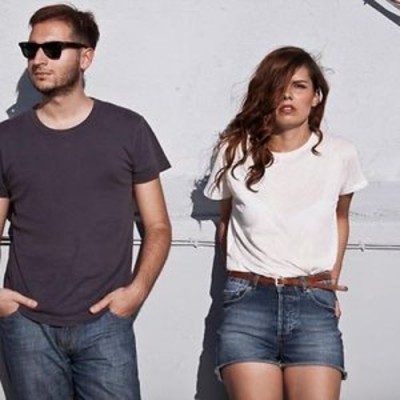 Eren Erdol is an Istanbul based producer. He is acquainted with music at age of eight via piano. His professional music career began after he started playing drum. He has played with numerous musicians at various places and gigs in Turkey as a drummer. Throughout his career, his attitude toward music has changed due to lessons of his experience. Nonetheless his expectations and influences lead him to focus on being a future jazz producer. He has produced songs and recorded tracks in his home-studio since 2009. He has played in various capital cities like Istanbul, Amsterdam, Paris as a DJ , thence he had the opportunity to meet up and share his song with miscellaneous musicians. He improves his natural musical gifts with the positive reactions of his audience. In order to meet the expectations of the audience, he decided to cooperate with prominent sound engineers and musicians to diversify the tracks.

In July 2011, Erdol completed his first EP “Late Night Dreams” at Istanbul. In this project, he has worked with Melis Guven as the lead female vocal. For his EP, he has worked with reputed musicians such as: Charles Stella as a sound engineer, who worked with various musician like Wax Poetic Roland Schwarz, who is a musician at Etage Noir Records. He is famous for his remixes with Parov Stelar. Kaan Düzarat, who is one of the prominent Turkish remixer at Vesvese Records.

He established his own imprint on February 2014 called ; “Petra Digital” and getting ready to burnish deep house crowd with petra digital's precious crew.