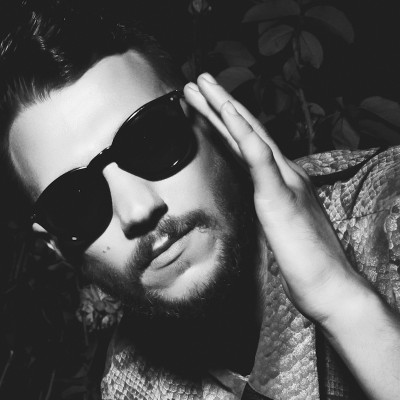 Mutlu San was born in Istanbul and grew up in the UK. Therefor, this unique background culminates with a musical style that is influenced by the sounds of different cultures. Mutlu’s father’s great enthusiasm for music was passed down to him from an early age. After finishing his education, he became interested in the hip-hop culture. Hip Hop music was Mutlu San’s first love, however as time progressed he became interested in the electronic music scene as well. It’s all about the beats. he began producing his own music with Acid Music Studio. His initial encounter with Acid Music Studio laid the groundwork and taught him the fundamentals of the music production. As his musical ambitions and interest expanded Mutlu began working with Ableton and Logic. As time progressed and his music began to draw, the interest of people in the music scene grew. Through networking with meeting new people from Istanbul’s nightlife music culture the demand for Mutlu San’s unique sound steadily increased until he was fully integrated into the scene.

Today, he combines hic musical background and contemporary performing arts education in his work with different choreographs and design sounds for modern theatre.

Most notably, in 2014 Mutlu San designed the sound for the movie ‘WMS Anarchic Harmony’ Now, he joins Petra Digital crew and looks like it's to time release his brilliant stuff with all insane lovers!